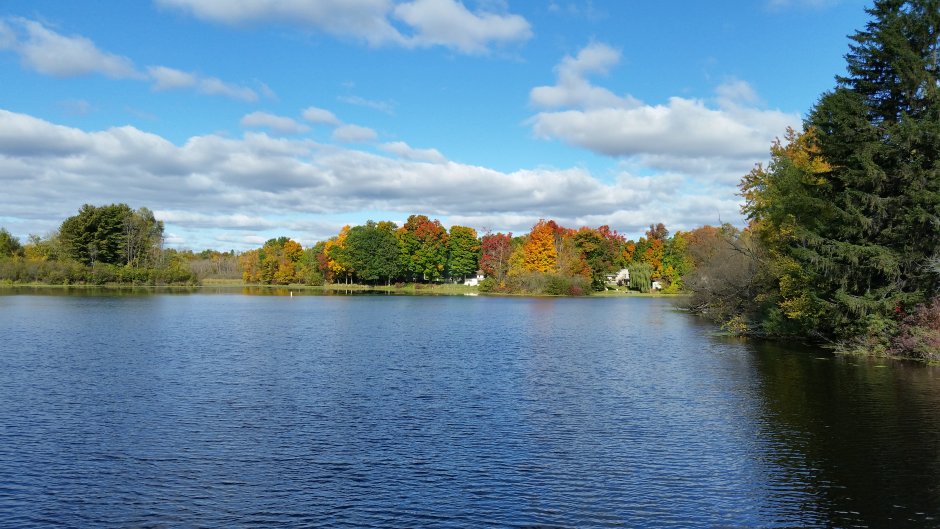 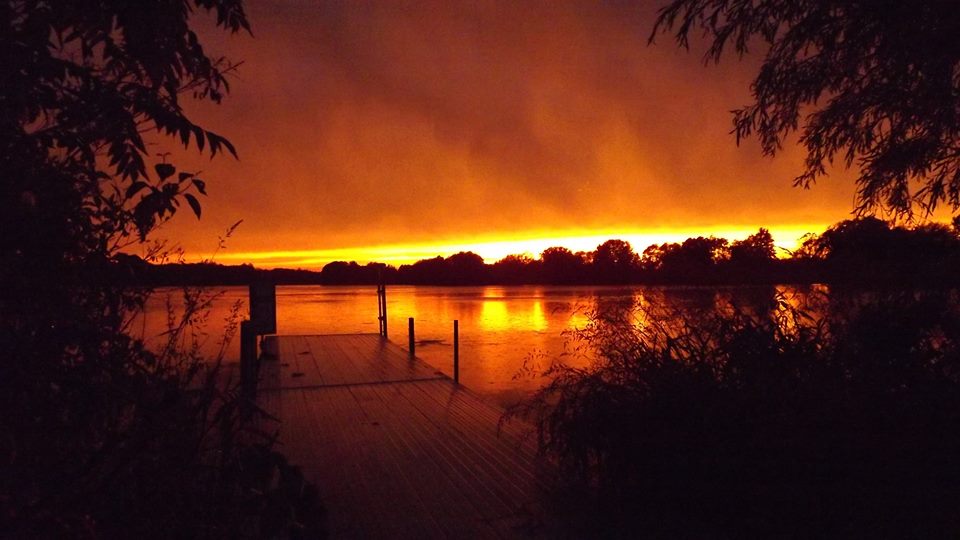 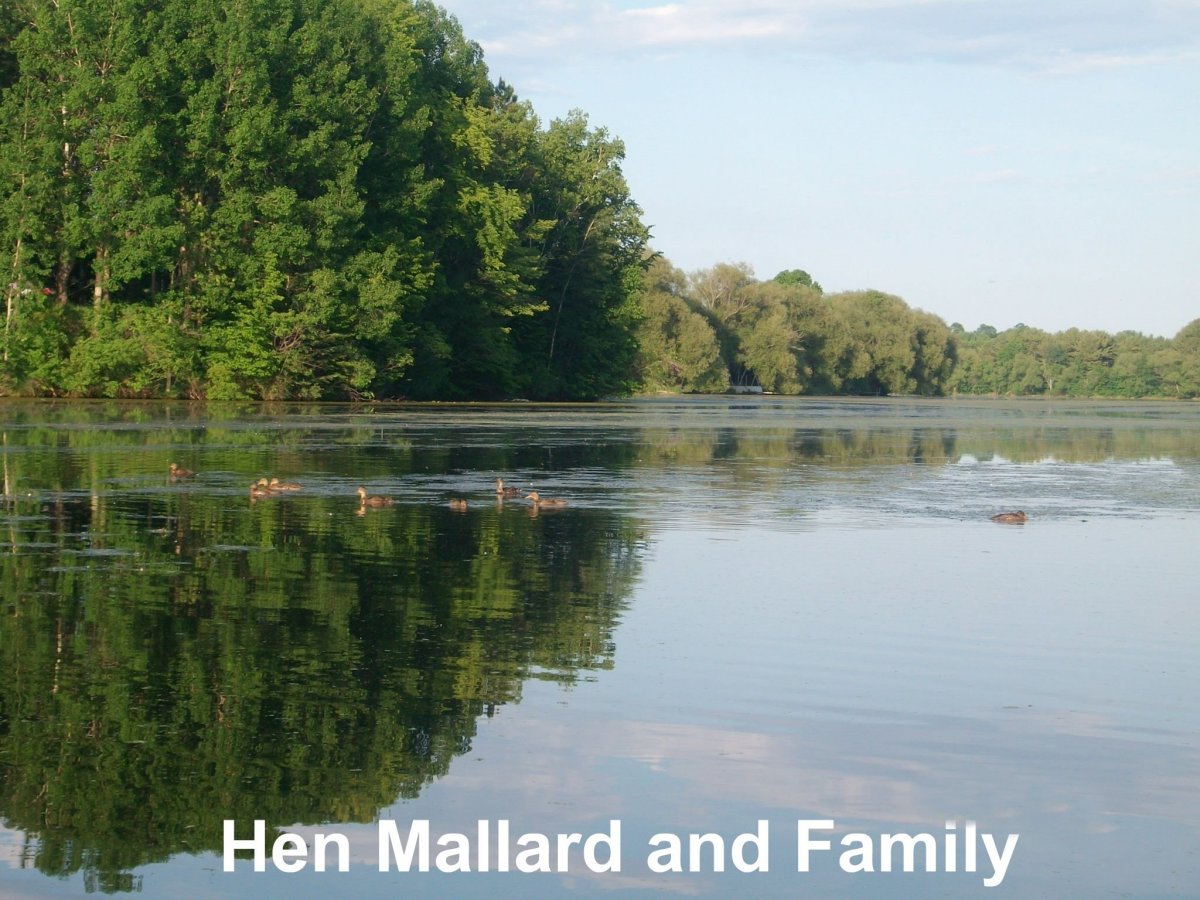 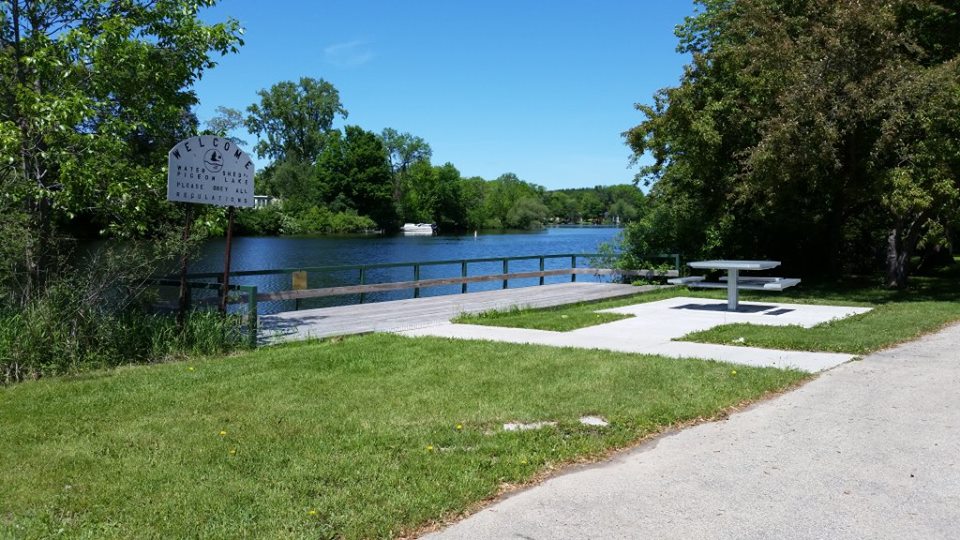 Our next meeting will be on June 17th at 6pm.  The meeting will be held at Clintonville Community Center. Also, social distancing rules will be followed and a mask is strongly suggested at this meeting. Thank you for your patients in the trying times.

Our goal is protecting and rehabilitating the Pigeon Lake in Clintonville/Larrabee  Wisconsin — for recreation, for wildlife, for property values, and for future generations.

Pigeon Lake is in close proximity to Clintonville/Larrabee and makes it a popular recreation destination. As lake district development and use rises, and threats from invasive species draw nearer, wise management and avid protection of our water bodies become paramount. To ensure that the recreation we enjoy today endures for future generations, we must live in harmony with what we’ve come here to enjoy… the water, the wildlife and the special places of Pigeon Lake.

Above all, participate! Plan to attend an upcoming meeting. PLPRD brings together individuals and representatives from lake groups throughout Wisconsin — people who share your concerns about managing and protecting our natural resources. While you do not need a membership to attend PLPRD meetings, PLPRD needs and appreciates your support.

We invite you to ask questions, voice a concern or comment.

PLPRD Equipment put away for the year.

CLINTONVILLE-The Department of Natural Resources(DNR) has started to restock the fish in the Pigeon Lake. When the water was drained from the Pigeon Lake last summer to aid in repairing the dam, the fish in the lake could decide to stay in the river floor, go up or down stream or find their way into the North or South Branches of the Pigeon River. Many of the fish would not return once the lake was refilled this fall, according to DNR fish biologists.

“About two weeks ago they stocked 10,500 large fingerling blue gills that were about a half inch long and 13,950 large Black Crappie fingerlings that were 1.25 inches long. These fish can serve as the base for future pan fish populations,” said Biologist Jason Brueggemann.

On Thursday night the DNR biologist docked their electric fishing boat at Kratzke Landing on the Pigeon River in the Town of Larrabee near the Riverside Golf Course. They were there to shock the fish in the lake to do an electrofishing survey in an effort to find out what species of fish are now in the lake. The boat was equipped with a generator to provide the electricity. The DNR worked with a long handled fiberglass rod with a long handled net that they use to stun the fish. They then brought the fish up and put them in a large stainless steel tank on the boat. The fish were then measured and counted and returned to the lake. “In less than a minute the fish have recovered. The boat traveled 2.77 miles near the shoreline to be able to shock the fish. The shocking isn’t as effective in deep water,” said Brueggemann. Several of the city officials were on hand to witness the shocking.

“We found Black Crappie, Bluegills, Pumpkin Seed, White Suckers, Northern Pike and Largemoouth Bass , similar to what we found when the draw downs took place in Iola and Weyauwega. We expected the numbers would be down,” said Brueggemann. The Iola Millpond and the Weyauwega Millpond were drained between 2011 and 2013 according to Brueggemann.

It is expected to take three to five years for the fish to get back to the size that the anglers like according to the DNR.

“We expect to do another electric shock fish survey in spring after the large bass and pike have spawned,” said Brueggemann. Taking part in the electrofishing survey from the DNR were Brueggemann, Austin Hoffman, and Jonathon Pyatshowit.

Myron Radtke said he was disappointed that there weren’t more perch in the lake.

Brueggemann said the DNR expects to do additional stocking next year.